At White Glove Media, we tell stories that impact and change the way the world thinks, feels and acts towards a brand. These stories are shared by our social influencers, through both bite-size and long-form content, across all viral channels. 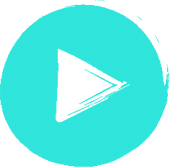 Reach millions of engaged subscribers and followers through our premium content, data, and integrated platform experience. 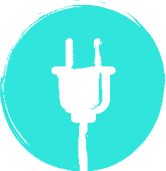 Get endorsed by the social influencers who rule our digital media and earn authentic relevance among their fans. 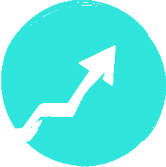 Clients Featured in Our Recent Campaigns

White Glove Media is proud to be working with some of the world's leading brands to build trust and make an impact. 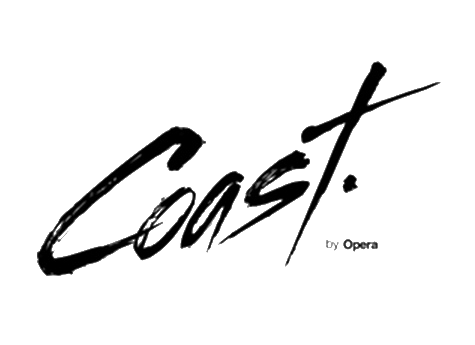 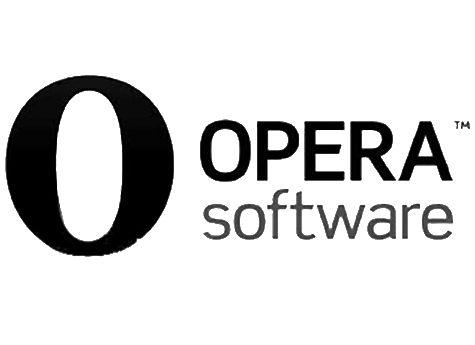 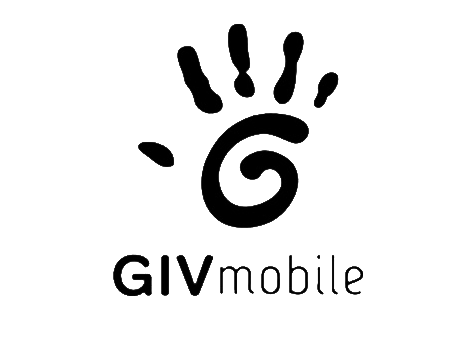 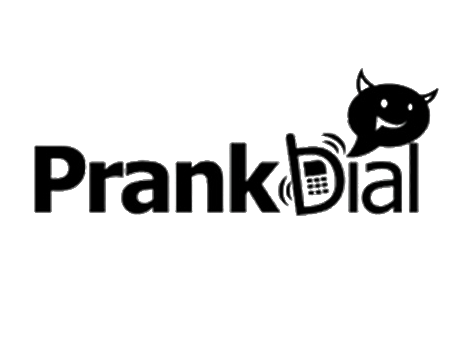 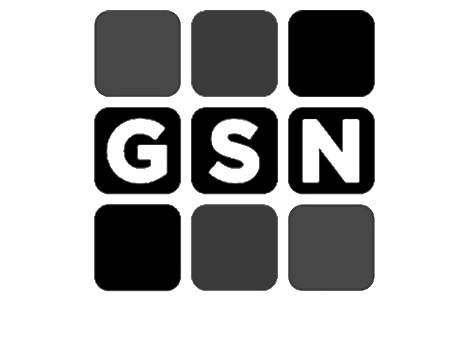 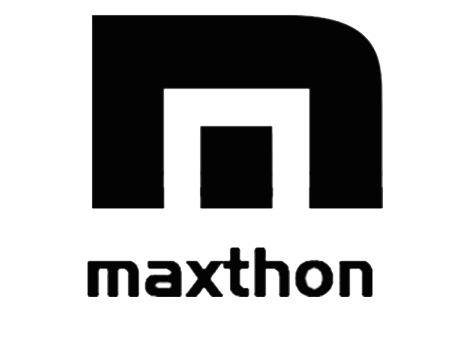 Fans won prizes ranging from t-shirts to travel chargers at our five international meetups, with an average of 250 people per event. The fifteen videos combined earned 5M views in one month.

Lucky visitors won everything from iPads to Opera Swag in our sweepstakes. The ten sponsored influencers earned a combined 1M+ views and 20K+ social actions in the first month.

In Opera Software’s first Youtube campaign, we casted 10 Youtube stars to create awareness for their latest product launch, Opera Coast for iPhone and iPad. To amplify fan engagement we integrated the campaign into a sweepstakes where visitors entered to win over 100 different prizes by tweeting, liking, and sharing their own “Coast Experience” with us through Opera’s “Coast and Share” landing page.

Creators from Past Campaigns

Meet our friends who influence the world through daily posts and videos spanning from travel, comedy and music to gaming and more! 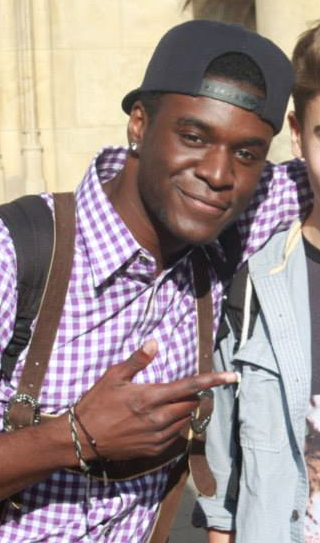 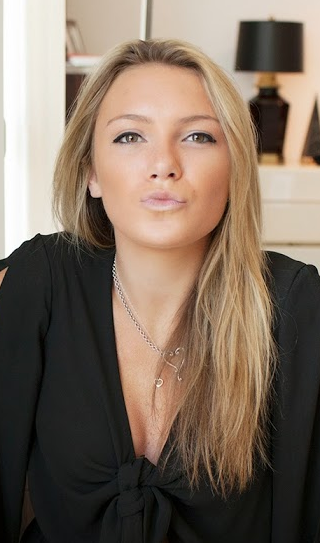 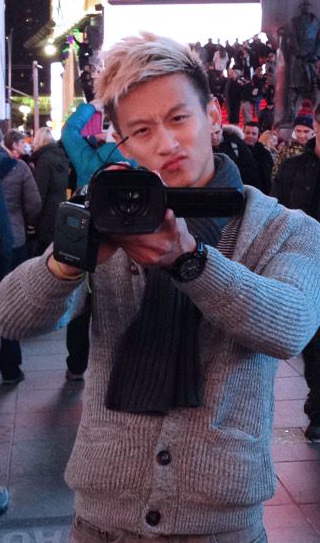 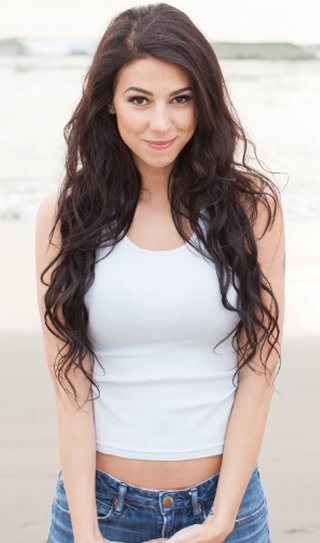 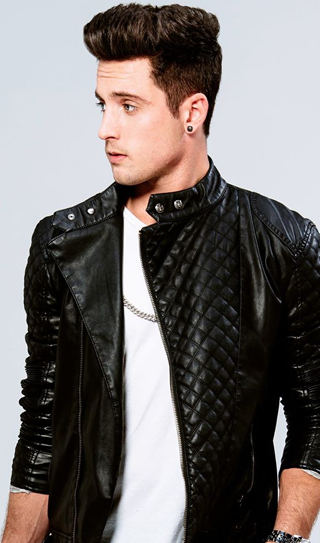 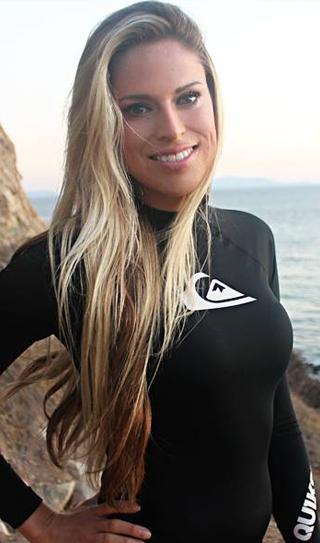 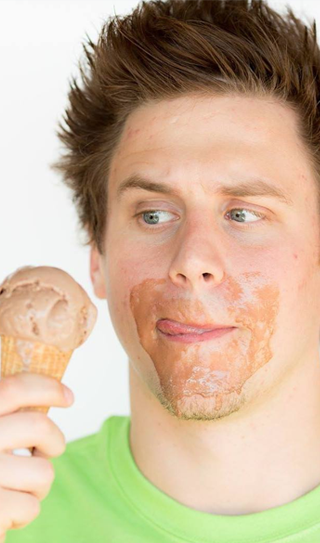 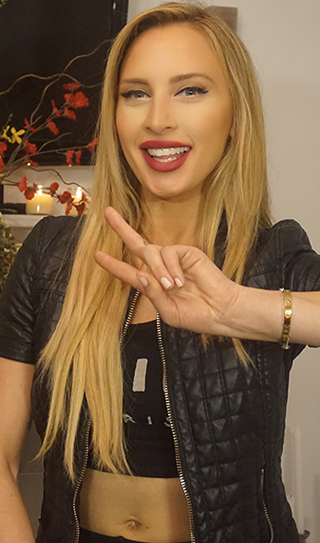 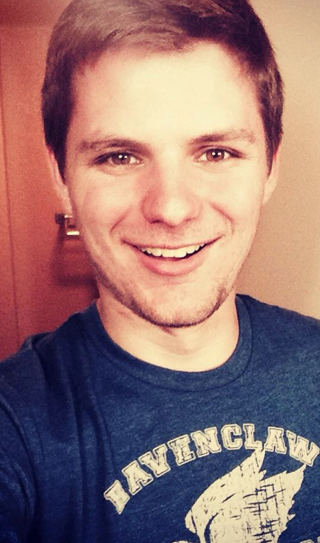 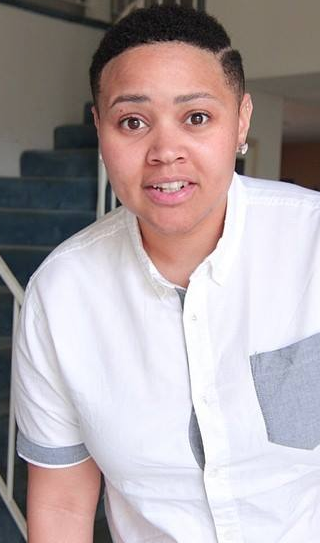 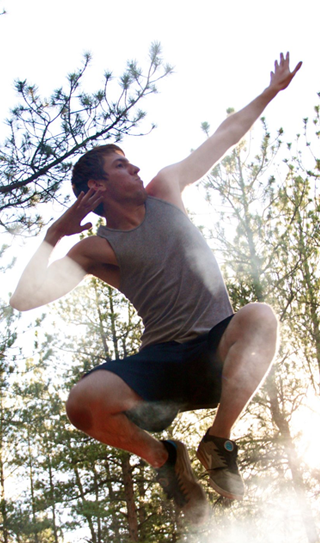 James is a responsive "under construction" page. It will fit perfectly as a placeholder for your website or landing page.

It comes with several content and background variants. James is also equiped with some cool devices mockups for app version.

James has of corse well formated and commented code and comes with in depth documentation.