Emails Opened on Smartphone or Tablet

According to Movable Ink’s Q1 2014 US Consumer Device Preference Report email opens continue to migrate away from the desktop, which now represents a minority of all email opens. In addition, the tablet share of email opens continues to grow.
Movable Ink said that 66 percent of emails were opened on either a smartphone (47.2 percent) or tablet (18.5 percent) in Q1. That’s up slightly from the 65 percent in Q4. By contrast PC email opens were down to 34 percent. 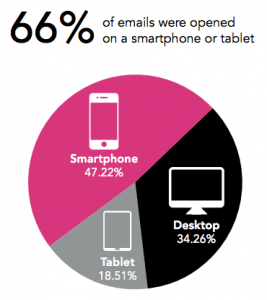 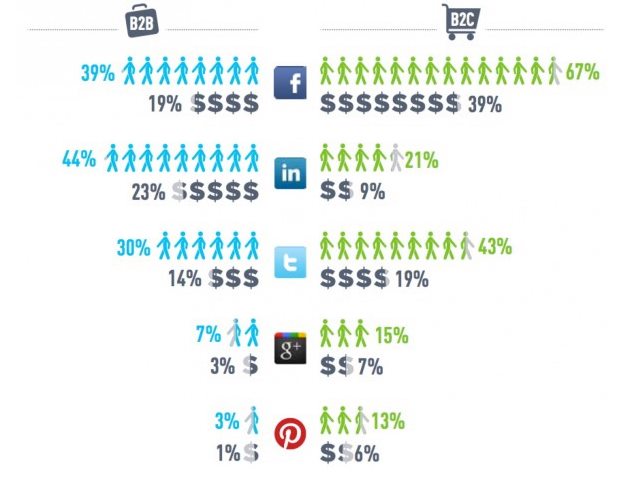 Mobile is an Essential Purch... 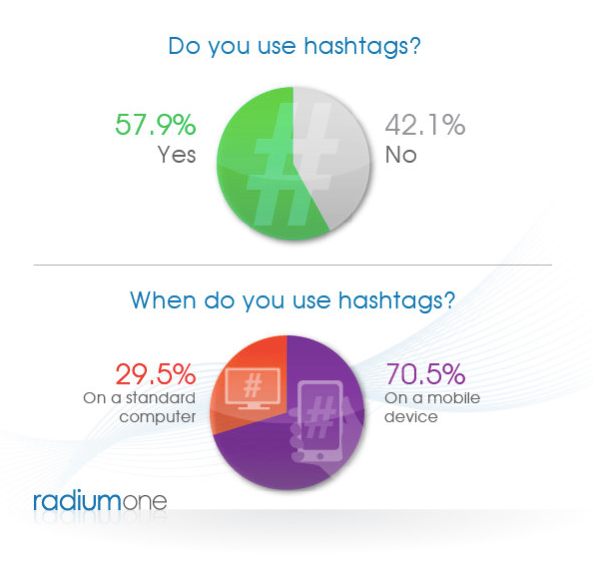 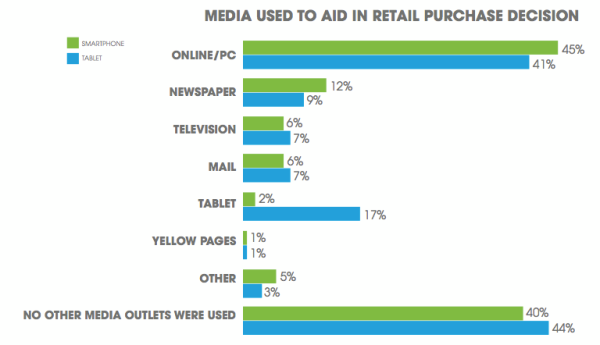 Media Used to aid in Retail ...